Although President Trump proclaimed that “Legal immigrants enrich our nation and strengthen our society in countless ways. I want people to come into our country in the largest numbers ever”, and H-1B visa program, created by Congress in 1990, has played a fundamental role in driving innovation and business growth in the United States for almost 30 years, there has been a dramatic increase in denials for H1-B visas, with approval rates falling from 87 percent in 2016 to 59 percent in 2017. Increased scrutiny for H1-B applications, in the form of “requests for evidence” (RFEs), jumped from 17.3 percent to 68.9 percent between 2017’s first and fourth quarters. More details, see the link

Office move from Yotsuya to Shimbashi 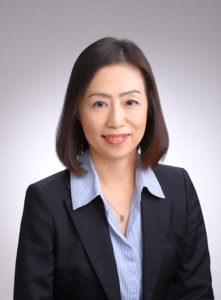